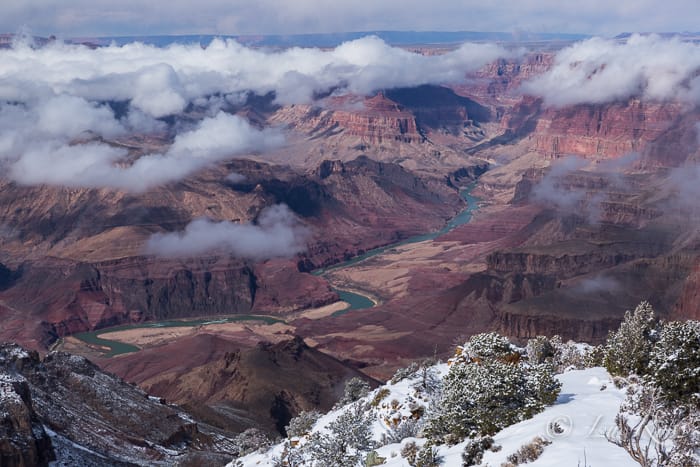 It’s no secret that the Grand Canyon is one of the most visited National Parks; it receives over six million visitors a year. The park is mostly visited during the summer months yet I will venture to say that its grandeur is unparalleled during the winter months. The contrasting beauty of white snow against the vibrant red rock is one of Mother Nature’s most unforgettable works of art.

The Grand Canyon became well known to Americans in the 1880s after railroads were built and early developments encouraged tourism. In spite of its popularity, it was not until February 26th,1919 that the park was officially declared a National Park becoming an early success of the conservation movement.

In addition, the Grand Canyon was designated a World Heritage Site by UNESCO in 1979 and is considered one of the Wonders of the World. In 2010 the park was honored with its own coin under the America the Beautiful Quarters Program which celebrates a national site from each state, territory, and District of Columbia for a total of 56 different quarters.

During one of my most recent trips, I was blessed with the opportunity to experience a snow blizzard at this majestic park and photograph it in its entire splendor. These images will be soon revealed to the public and included as part of my American Southwest series.

I am excited to introduce to you the first eight images of this collection, which highlight the unique perspectives of this beloved location. I proudly present the “Wintry Grand Canyon” series. 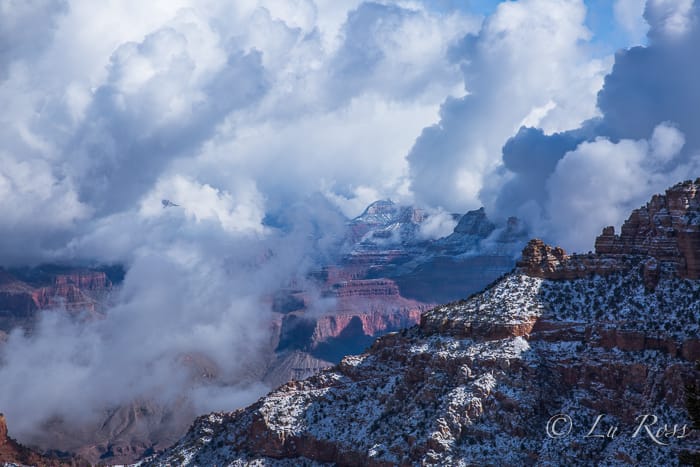 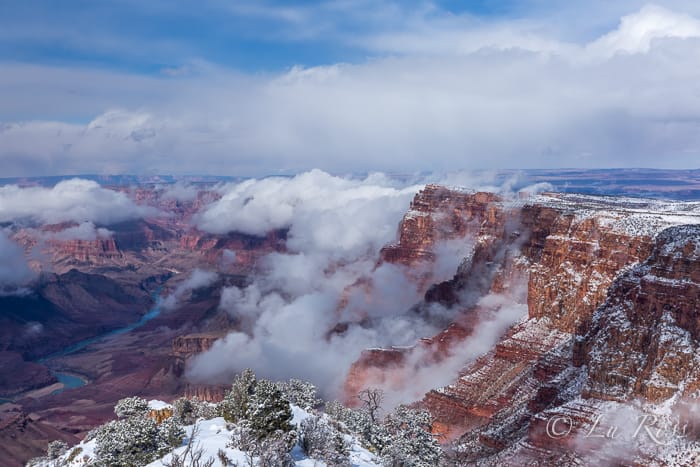 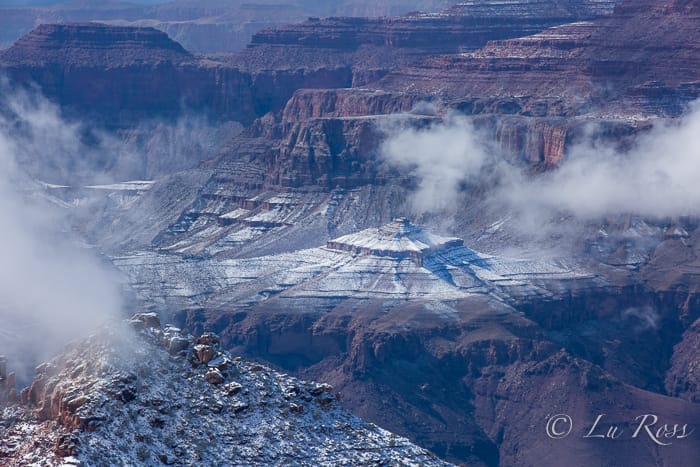 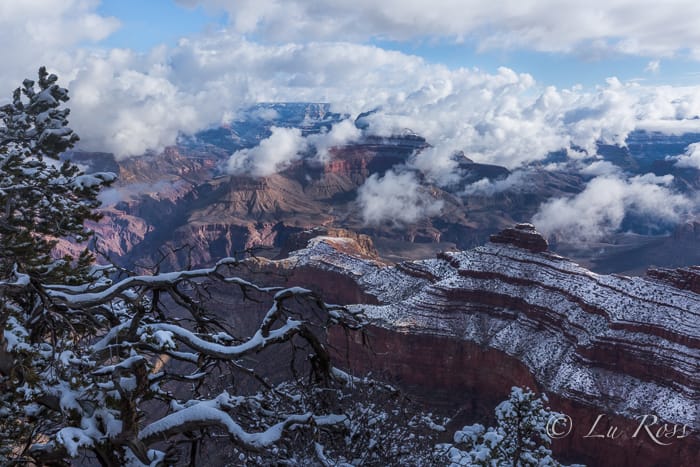 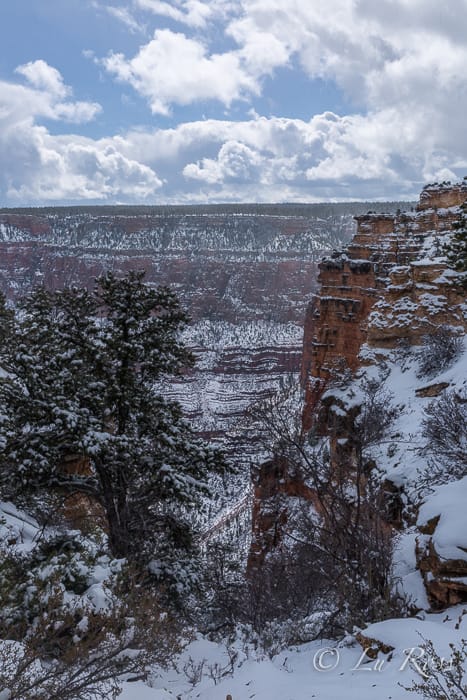 Title: After the Storm II 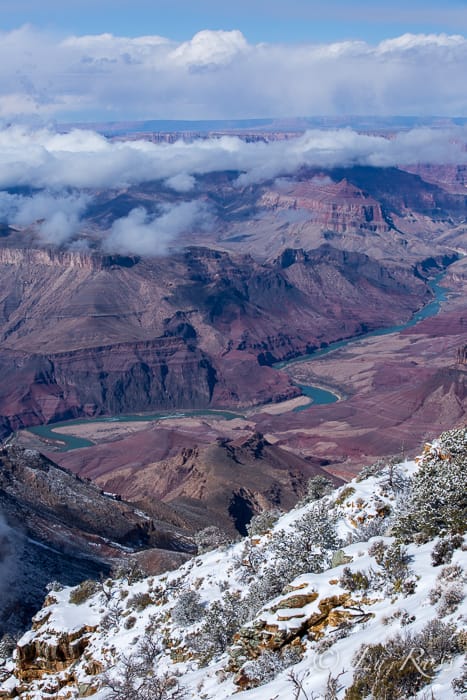 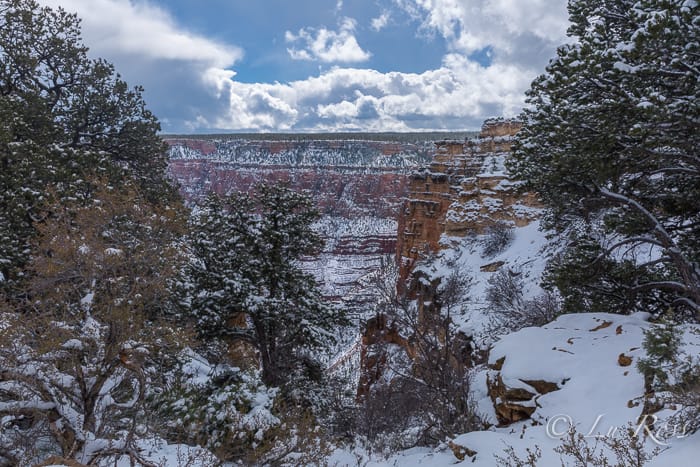 Title: After the Storm

“A great photograph is one that fully expresses what one feels in the deepest sense about what is being photographed.”- Ansel Adams.

This site is protected by wp-copyrightpro.com